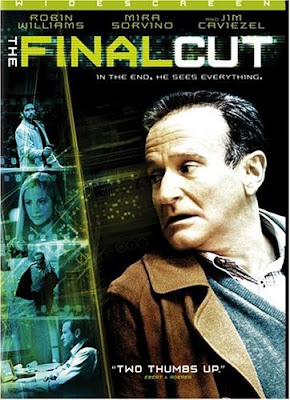 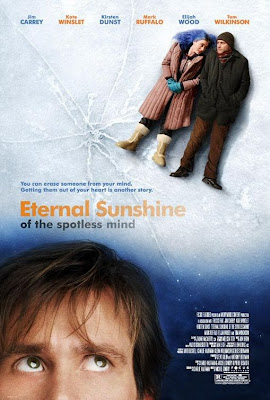 {2} Eternal Sunshine of the Spotless Mind is a film centred around a fictional company, ‘Lucuna cooperation’s’ which has “perfected a safe, effective technique for the focused erasure of troubling memories." In their press release they state “Why remember a destructive love affair?...[when] in a matter of hours our patented, non-surgical procedure will rid you of painful
memories and allow you a new and lasting piece of mind.” The film centres around a couple who have broken up and end up using ‘this’ service. Clem, one of the main characters “decided to erase [her X] almost as a lark.” Throughout the film, as you live out ‘Joel’s’ soon to be erased memories, you are constantly being led to question whether it is better to forget an episode of your life because it is painful or to consider that perhaps, the most painful memories of our lives are also probably the most valued and valuable? Characters who believe in ‘Lucuna’ defend it, saying, “to let people begin again, it’s beautiful.” However as the film progresses it becomes clear that all characters become caught up in either questioning the ethics of this company or abusing their position of power. The main character in particular realizes that losing the memory of his X-love is akin to losing her all over again, forever and during her erasure is forced to relive the beauty of their relationship together, through this exquisite agony, he exclaims “please let me keep this memory, just this one!” By the time Alexander Pope is quoted, near the end of the film, by an employee of Lucuna, who is intoxicated and flirting with a married man: “How happy is the blameless Vestal’s lot! The world forgetting, by the world forgot. Eternal sunshine of the spotless mind! Each pray’r accepted, and each wish resign’d,” This quote begins to sound almost
tongue in cheek and the title “Eternal Sunshine of the Spotless Mind” transforms into an ironic ‘wish.’ Which as with most wishes leads not to ‘eternal peace’ but to receiving ‘exactly what you asked for’ which is in this case; ignorance, emptiness and absence.
Posted by stacey at 16:05